My eyes followed the parade of ants popping one by one out of a hole in strict formation, swerving and swivelling in their march to avoid the intermittent passer-by. 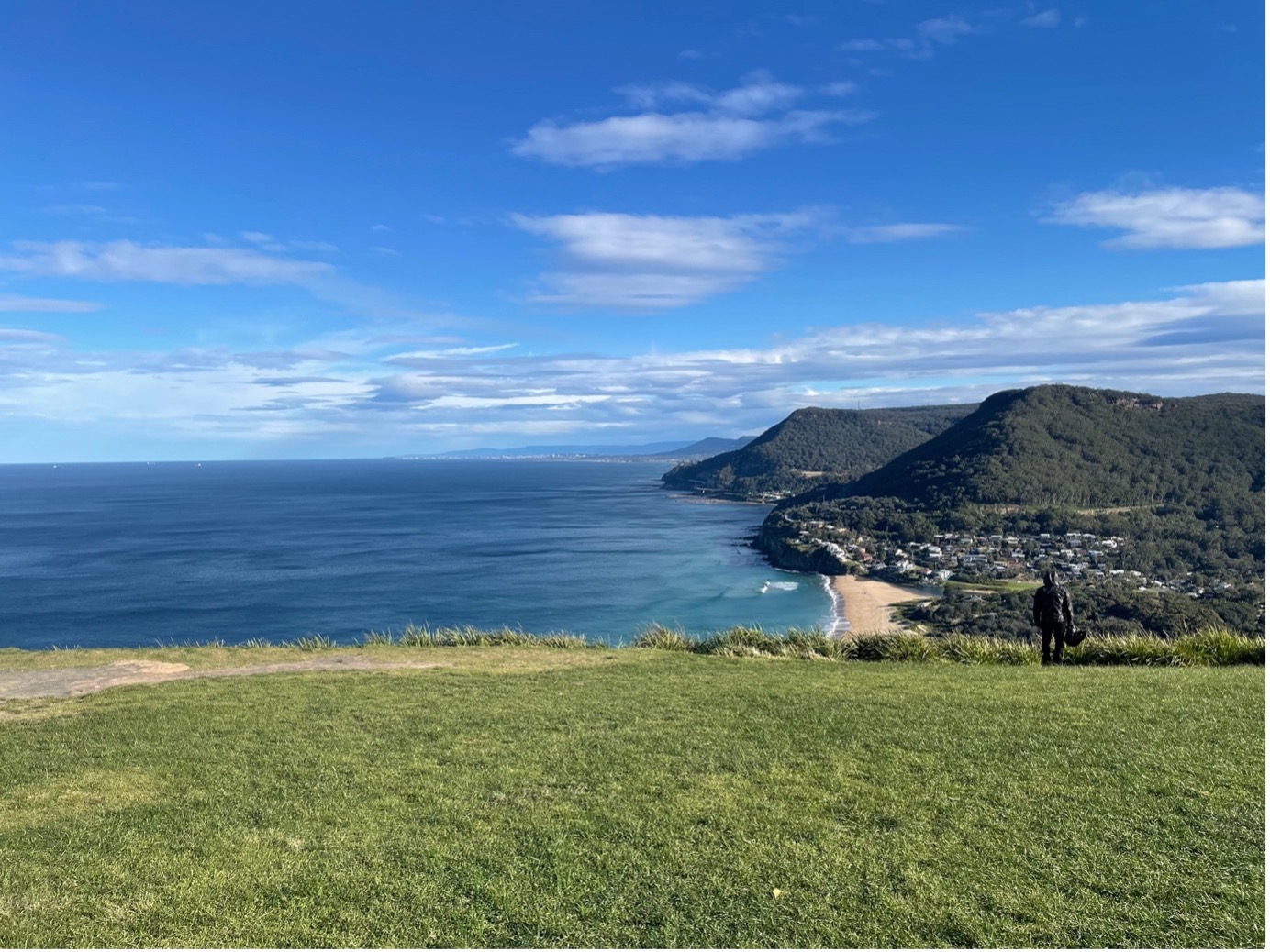 It was the long weekend of the Queen’s birthday when my parents suggested we make the trip down to Royal National Park via the Grand Pacific Drive. Admittedly, the winds that greeted us at the lookout points along the journey were jostling, enough to drown out the camera clicks and chatter, and leave behind only the whoosh of wind rattling against my earphones.

Maybe it was because it had been 182 days since I’d truly been out and about to explore nature, but rather than admiring the dusky blue seas and cliffs blanketed emerald, I paid unprecedented scrutiny to the patches of sparse grass and bare soil with the occasional unfortunate one having to make the treacherous detour over a Nike shoe. I found myself staring with intent, making sure none were getting trampled, until I was called to leave.

Our next destination was Winifred Falls Trail, one of the easy and not-so-popular trails at Royal National Park. The fall was barely three metres high, and the water wasn’t crystal blue. The water was green, not the murky green of the river ten minutes from home, but green and clear. Clear enough to see the large, shambolically-arranged rocks perched like sleeping crocodiles under the green tinge. It was nice, after some time, to finally see what lay at the bottom of a body of water.

Ant colonies and green waters aside, the most rewarding was the sound of water. The rush of busy waters between algae-covered rocks into the awaiting river below was not, in any way, serene and sweet-tempered. But to me, the gradual crescendos and descendos appeared like whispers of “don’t worry” in the ear. 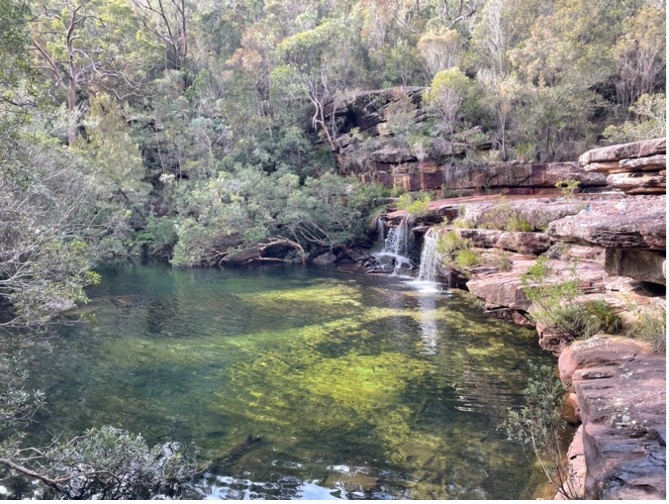 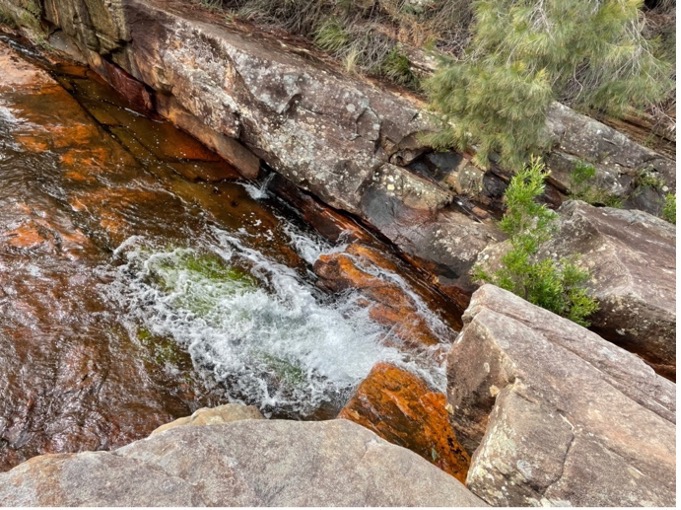 Author Bio: I'm an undergraduate student studying science at the University of Sydney in the inner west of Sydney. More of an indoor person but I love the sound of moving water as a stress buster.