Overhead were probably 50 crows perched on telephone wires. Like the crow on the ground, they were quiet.

A Murder of Crows 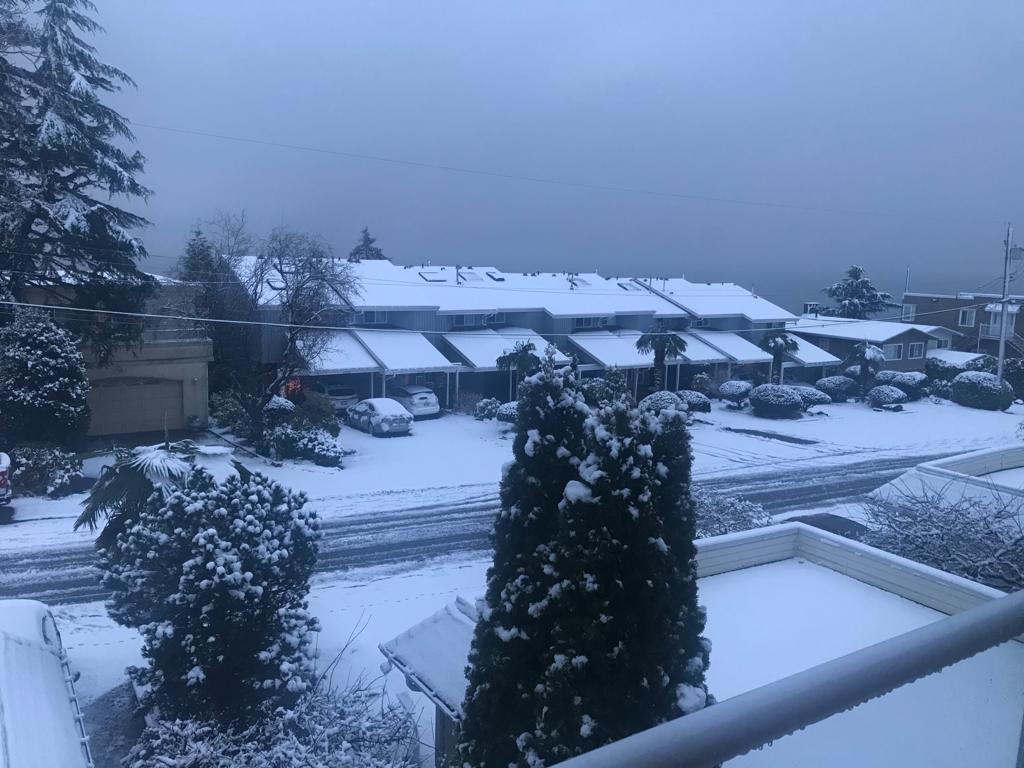 It was crisp clear January day but there was snow and ice on the roads, and it felt wintery. I was out for a walk with my mum when we saw a crow lying near the side of the road. It was still alive but not moving much. Overhead were probably 50 crows perched on telephone wires. Like the crow on the ground, they were quiet. My mum offered to walk back to get a box for the crow and I stood guard, not wanting it to get hit by a car or for something to attack it.

Suddenly the air grew still and then the crows overhead swooped down and circled the bird on the ground. The rushing sound of their wings and 'cawing' was immediate and intense. Then they flew off. I looked at the crow, and it was still. I've never forgotten that scene or that moment. I'm not sure how they knew it had died, but I'm convinced they did. I’ve read that one of the reasons a group of crows is called a murder is because crows will gather and decide the capital fate of another crow. I wonder if this folklore origin stems from other observations of crow behaviour when an individual dies?

Animals know and feel a lot more than what we give them credit for I reckon. It seems to me they have ways of communicating and sensing their environment that we are just starting to grapple with.

Author Bio: Erin is a lifelong nature enthusiast stemming from her early days canoe camping in Canada’s vast wilderness. Since moving to Sydney, she has helped spearhead Australia’s citizen science movement and is a passionate promoter of the power of individual observations and experience.