To the naked eye it is a rather plain dragonfly but closer observation reveals a spectacular insect.

As humans we often fear the foreign, the alien, the unknown. As a child, dragonflies worried me.

But like most things in our lives, knowledge provides understanding. Understanding provides appreciation. Appreciation drives a desire for more knowledge. So the fear of a child gave way to an appreciation of this outstanding and harmless insect that humans have so poorly tried to imitate with their helicopters.

We have no body of water close to our house located in Sydney’s western suburbs that would attract dragonflies. So it was with some joy that we had a rare visit by several dragonflies, with one resting long enough for me to get a photo.

Odonata is the insect order comprised of dragonflies and damselflies with some 6,000 species worldwide, around 320 species known in Australia and about 100 of these are found around Sydney.

My best guess at the identity of our visiting dragonfly is Austroaeschna obscura, known as the Sydney Mountain Darner.

To the naked eye it is a rather plain dragonfly but closer observation reveals a spectacular insect. It has exquisite translucent wings, so finely engineered with a cellular structure making it both light and strong. It has a beautifully segmented and decorated body and prominent shiny eyes.

So there is nothing to fear from a dragonfly. 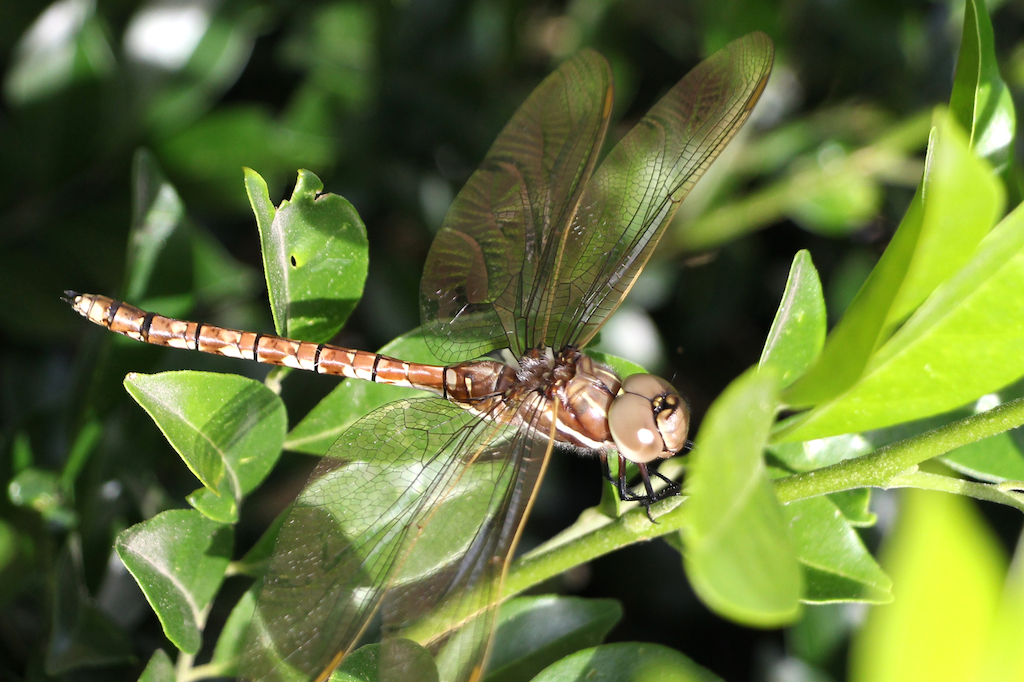 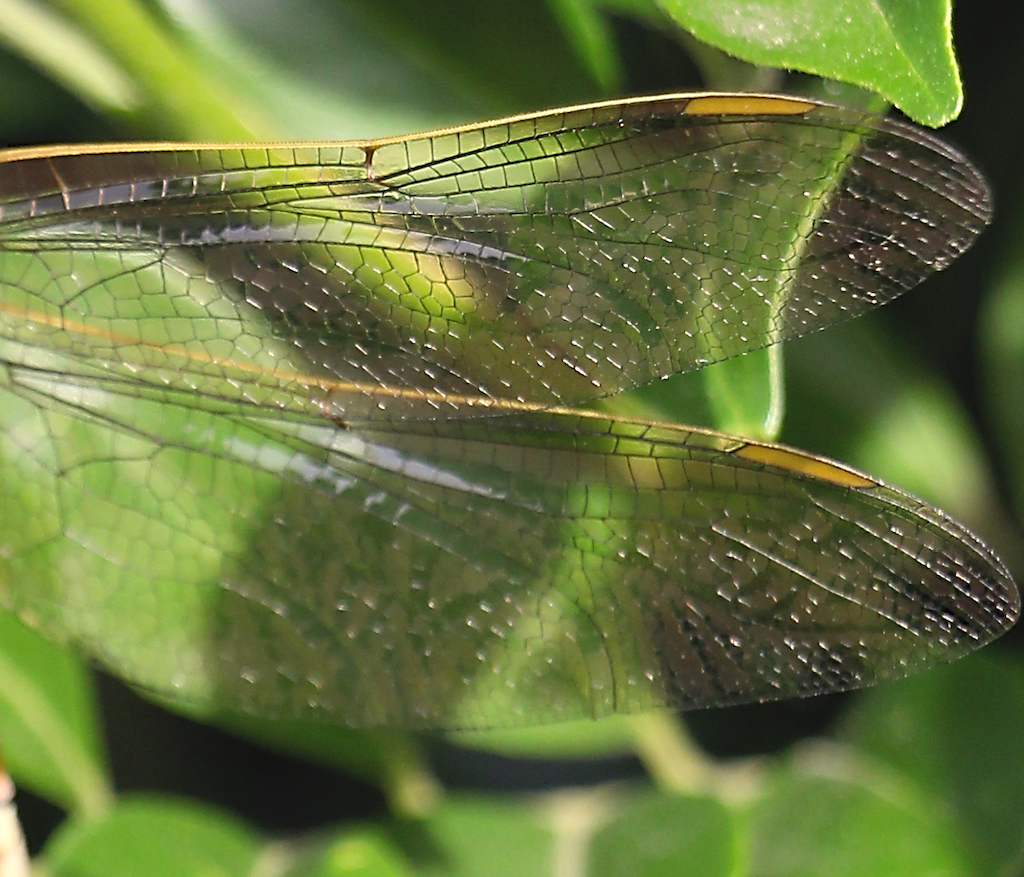 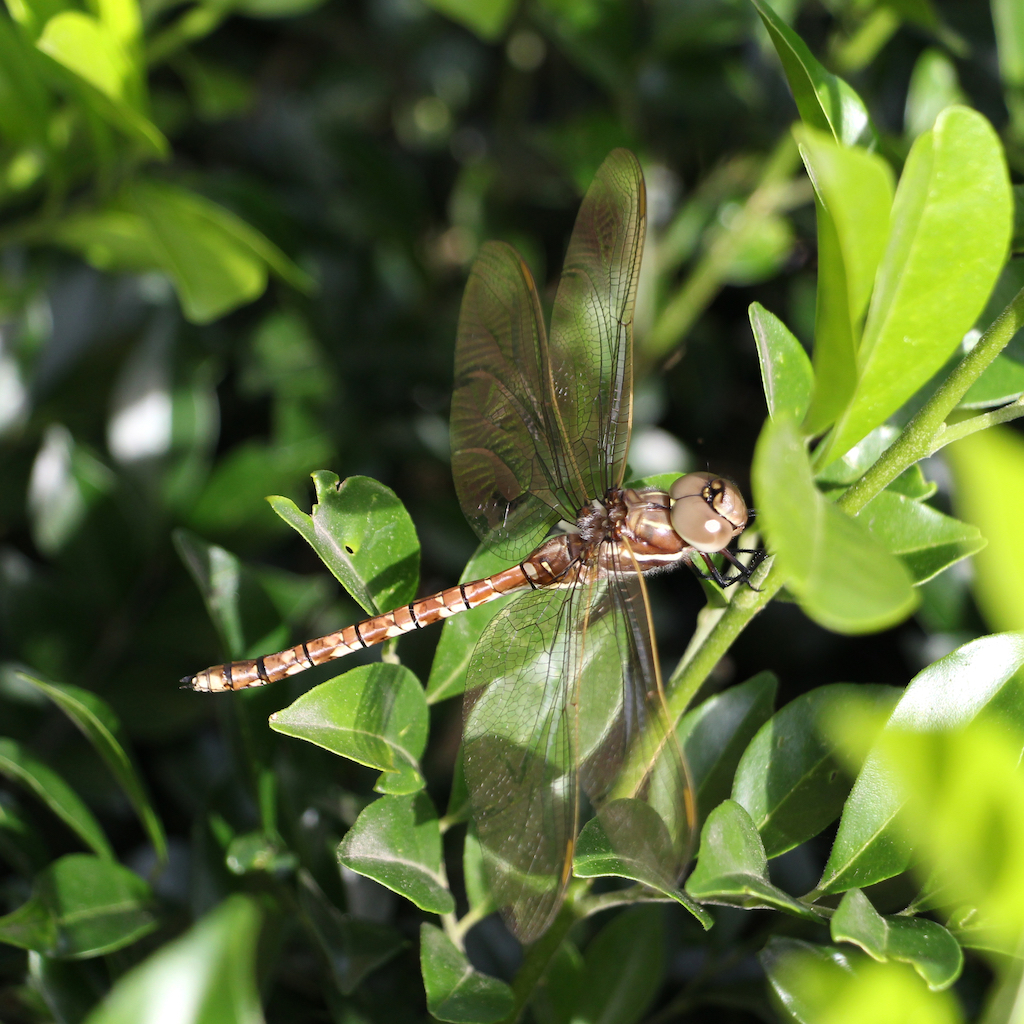 Paul Hadley is a long time resident of the Western Sydney City of Blacktown who has always been excited by the richness nature displays, even in the least rich suburbs of Australia. It’s the great equalizer.
Previous stories submitted to ‘The Urban Field Naturalist Project’
An Aussie Bee
My Tern Now
Identity Crisis
Going Cuckoo
Is Your Head in the Clouds?